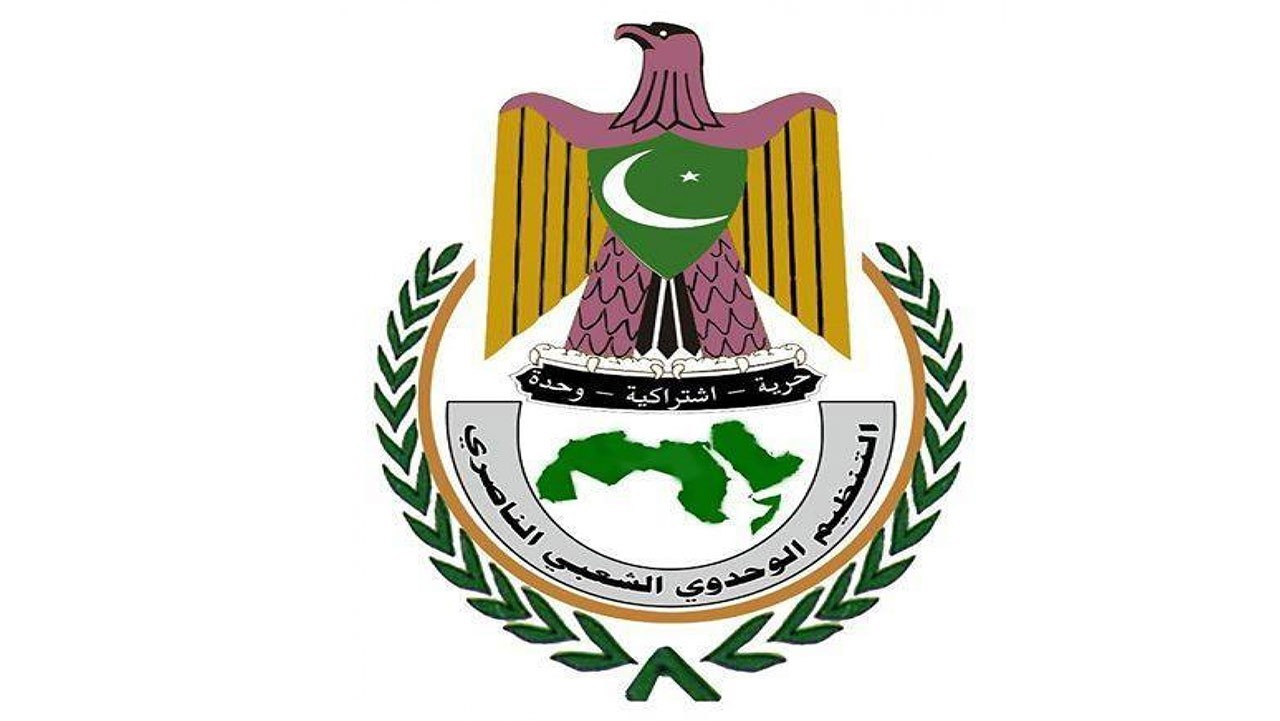 An official source in the Nasserite Popular Unionist Party dismissed rumors and lies which claimed that Yemen’s President rejected to receive Hussein Abdulrahman Al-Aghbari to be sworn in as the Minister of Local Administration and the National Dialogue Conference Outcomes.  The source said that such rumors and lies are circulated by media sites employed to serve the powerful elites.

The source told Al-Wahdawi Net that this news is unfounded, stressing that Hussein Abdulrahman Al-Aghbari, the Nasserite Party’s candidate, has not travelled to Saudi Arabia and has not requested an entry visa since his appointment as a minister in the government. The source also stated that Al-Aghbari had not contacted the presidential office or other official authorities in order to get a visa or take the constitutional oath.

The source pointed out that the aim of promoting these rumors and lies by these websites is to cover up the monopoly of power and hijack the legitimacy for the benefit of the forces from which these websites can benefit.

The source concluded his statement, saying that the Party adheres to its firm position that national dignity is the exercise of sovereignty inside the country and being able to be present in any area nationwide.