He offered congratulations on the 60th anniversary of the September 26 revolution.. The Nasserite Party calls on political forces for a Yemeni-Yemeni dialogue for a transitional phase 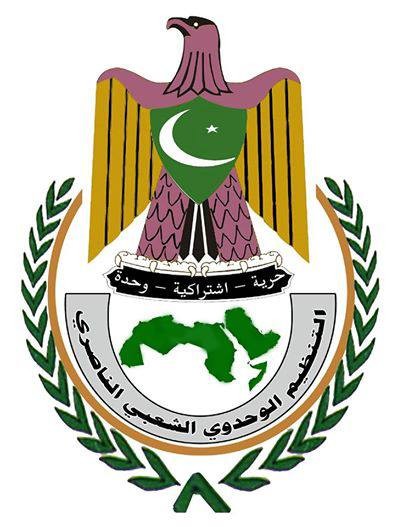 The Nasserist People's Unionist Party offered its congratulations to all the Yemeni people on the occasion of the 60th anniversary of the September 26 revolution, which declared the republican regime in 1962 AD.

In a statement issued by the Yemeni people, the Nasserist Party saluted their great celebrations that expressed adherence to the revolution, its principles and its republican system, and refusal to overthrow its goals or retreat from its achievements.

The Nasserist Party called on the masses of the Yemeni people to continue resisting the forms that deliberately eliminate the revolution, confiscate its achievements, falsify its history, confront all measures that distort the revolution and its honorable men, and work to transfer the history of the revolution to future generations.

The Nasserist Party said that the experience of the 8-year war in Yemen requires all political forces to realize that the Yemeni war will not be resolved militarily, and the war cannot be resolved by one party at the expense of the other, in light of international and regional neglect, and an undeclared agreement to keep Yemen an arena for conflict. Between regional and international wills, Yemenis are its victims.

The Nasserist Party emphasized that the continuation of the war would increase social tragedies and economic crises, and widen political differences between the conflicting forces, which would lead to the rupture of the homeland.

The Nasserist Party called for the use of the truce in Yemen to achieve humanitarian goals for Yemenis, alleviate the suffering of the Yemeni people by disbursing employee salaries, providing health and educational services, and opening internal roads and external ports.

The Nasserist Party also called on the parties to the conflict in Yemen to facilitate the arrival of relief aid from the United Nations program without the intervention of militias.

The Nasserist Party expressed its position rejecting the war in Yemen, and all its preludes, and rejecting the results of external interference, which further complicated the situation in Yemen.

The Nasserist Party called on all political and societal forces in Yemen for a Yemeni-Yemeni dialogue in order to arrange a transitional phase, choose a presidential council and a consensual government with the participation of all, and work to achieve comprehensive peace, according to the agreed references nationally, regionally, Arably and internationally. 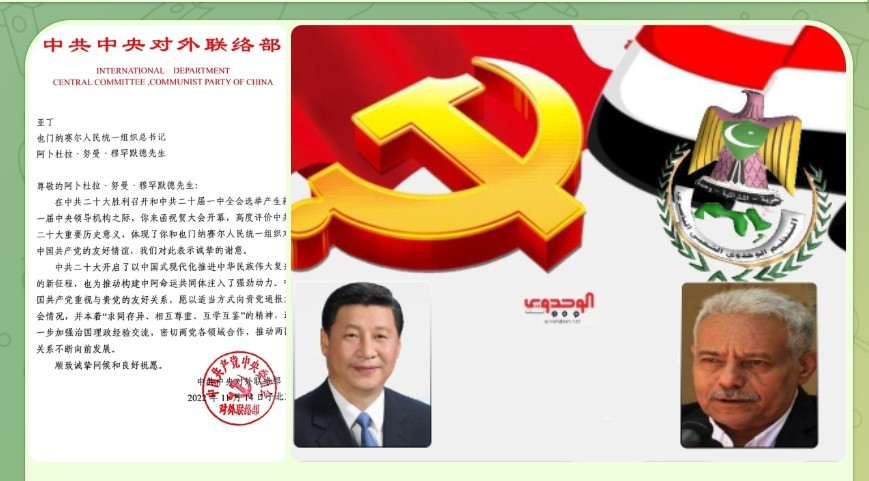 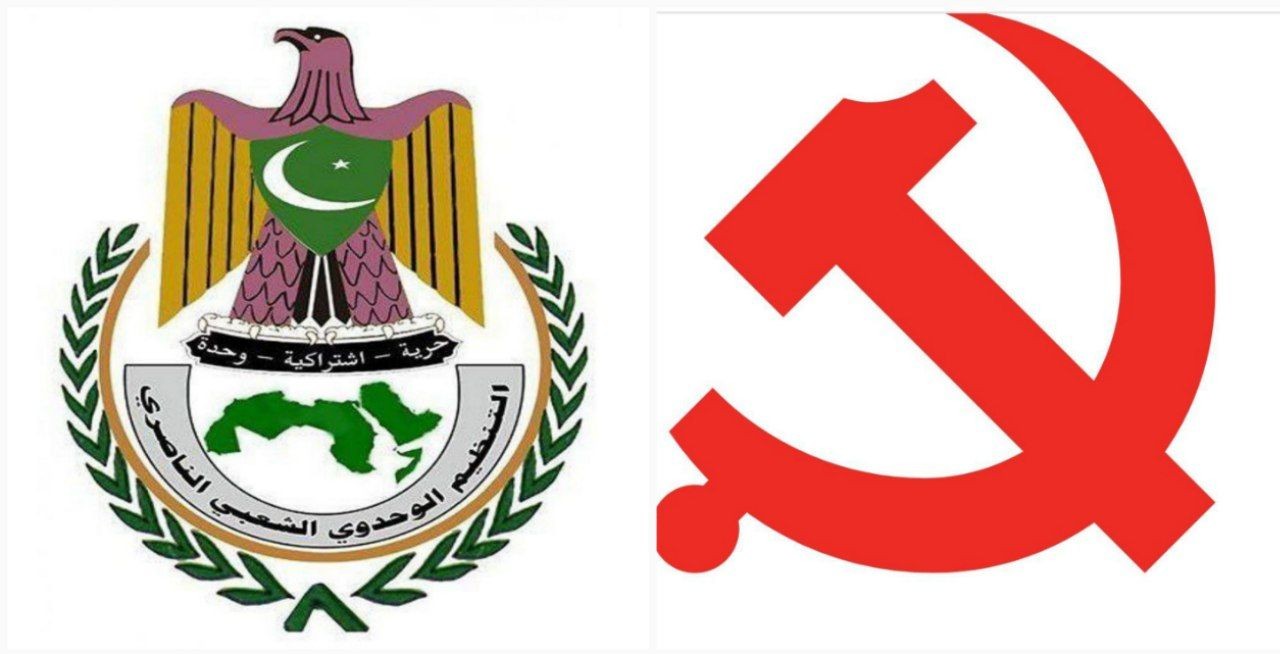